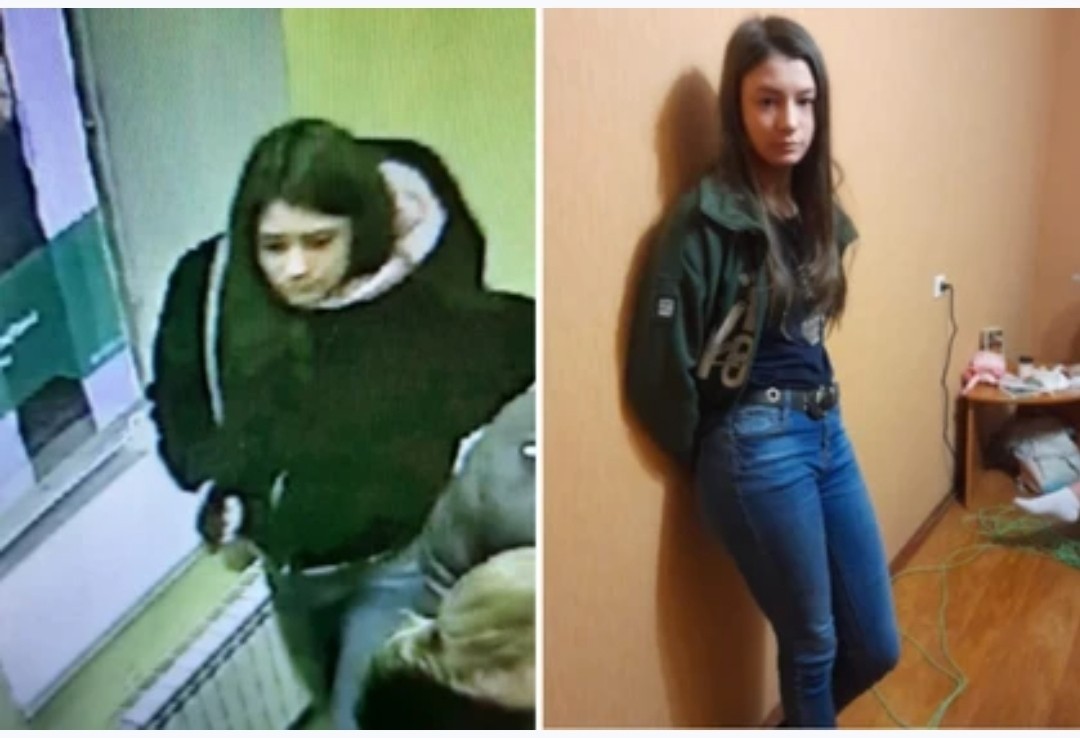 In 1613 The Zemsky Sobor (the National Assembly) adopted a decision to invite Michael Fyodorovich Romanov to become tsar of Russia. This decision was announced in Red Square in front of numerous crowds of people: “Michael Fyodorovich shall be tsar and lord of Muscovy and all the Russian state.” In order to prevent disturbances, Michael Romanov had to take a terrible sin upon his soul – to execute a 3 year-old boy…

The most vivid pages of Russian history and the establishment and consolidation of Russian state power are associated with the eighteen Russian Tsars of the House of Romanov which include such historic names as Peter the Great, Catherine the Great, Nicholas I and Alexanders I, II and III. The dynasty ended with the brutal assassination of the last Tsar, Nicholas II and his family by the Bolsheviks in Ekaterinburg in 1917.

The Romanov dynasty played a hugely important role in world history, and the series highlights the life stories and characters of the tsars, recounting their rise to power and their contribution to the dynasty, their merits and their faults, their achievements and mistakes, their victories and defeats in war.

The series also examines the Russian form of Caesarism as a system of state administration — its advantages and drawbacks and how the Russian state changed under the Romanovs rule.

THE ROMANOVS is told in eight epic one-hour episodes using a unique combination of magnificent CGI animation and dramatic reconstruction with careful and accurate attention paid to each period.

With these free online Russian language movies you will learn Russian easily.
Subscribe for high quality movies and series on our channel www.youtube.com/starmedia
Enjoy Watching!